A movie should live up to its trailer. 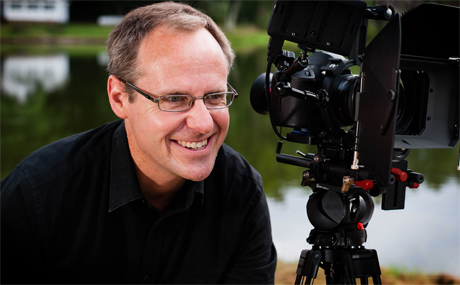 Jeff is a University of Southern California film school graduate and graduate of the L.A. Sanford Meisner Academy. His work has aired on PBS and network television. His film The Book and the Rose played at 55 film festivals around the world and was short-listed for an Oscar. He teaches film at Trinity College in Hartford, CT.

Click the play button to watch our amazing trailer.

Help us create this unique portrayal of a family in crisis, as each member navigates his tormenting journey out.

Visit our IndieGogo crowdfunding campaign and help us make Dream House a reality.

Welcome to WordPress. This is your first post. Edit or delete it, then start blogging!