Sean holds an MFA from the New School for Drama/Actors Studio and has been an acting, teaching and directing for over twelve years.

Sean is the co-founder and co-artistic director of Playhouse on Park in Hartford, CT. He has directed several productions at Playhouse, in New York, and regionally while continuing to act in New York, regionally and abroad.

Sean is also the Theater Director at Hall High School in West Hartford, recognized by the American High School Theatre Festival as one of the top high school theatre programs in North America. 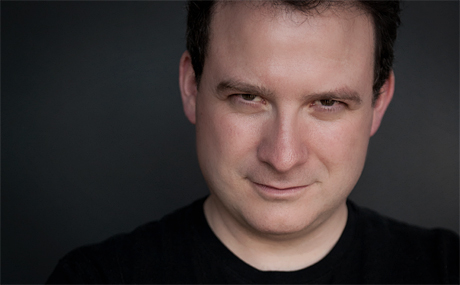