You may have heard me mention the feature-length film I’m currently working on, “Dream House.” We are about to launch a crowdfunding campaign to raise the money we need to start filming.

Donations as low as $5 will receive special recognition as well as exclusive access to film-related content and information. Check it out at Indie GoGo/Dream House and have fun choosing the perks package that interests you most.

You can also support the project by sharing this campaign with others — coworkers, friends, neighbors, and online networks. Every connection will help us reach our goal! – David Lally 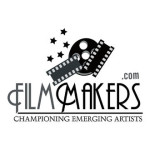 Hollywood, CA — FilmMakers Magazine is pleased to announce the Winners in the Filmmakers Global Trailer Festival.

Synopsis: Mark lives with his elderly mother, Ginnie, in the deteriorating “dream house” of their youth, after Mark’s father and successful brother left. Ginnie hires a workman to renovate, and he becomes involved with Mark. Mark must now choose between a secret-filled past and an unknown future.    Trailer for the new feature film “Dream House.”

“Dream House,” a new play by Simsbury playwright David Lally, will receive a script-in-hand workshop production at West Hartford’s Playhouse on Park on Nov. 27 at 8 p.m. and Nov. 28 at 2 p.m.

The play is described: “Gay, middle-aged Mark O’Brien lives with his elderly mother in the grand, deteriorating home of his childhood. The play’s time frame alternates between the present (1990s) and the past (1960s-70s), when the O’Brien family — Father RJ, mother Ginnie, Mark and brother Dickie — appeared to be the “ideal family.” As we learn, however, RJ abruptly disappeared, leaving Mark to take on the role of surrogate partner to the needy and extravagantly charming Ginnie. Dickie, sublimates his father’s abandonment into a successful business career and family. Enter Ted, a
handyman Ginnie hires who forces Mark to choose between the safety of his dreamlike past or an unknown future.
“

The workshop is part of the theater’s New Work Series. Tickets are $15.

Thoughts? Share them in the “Comments” section of this blog.

And be the first to know by following me on Twitter at http://www.Twitter.com/ShowRiz 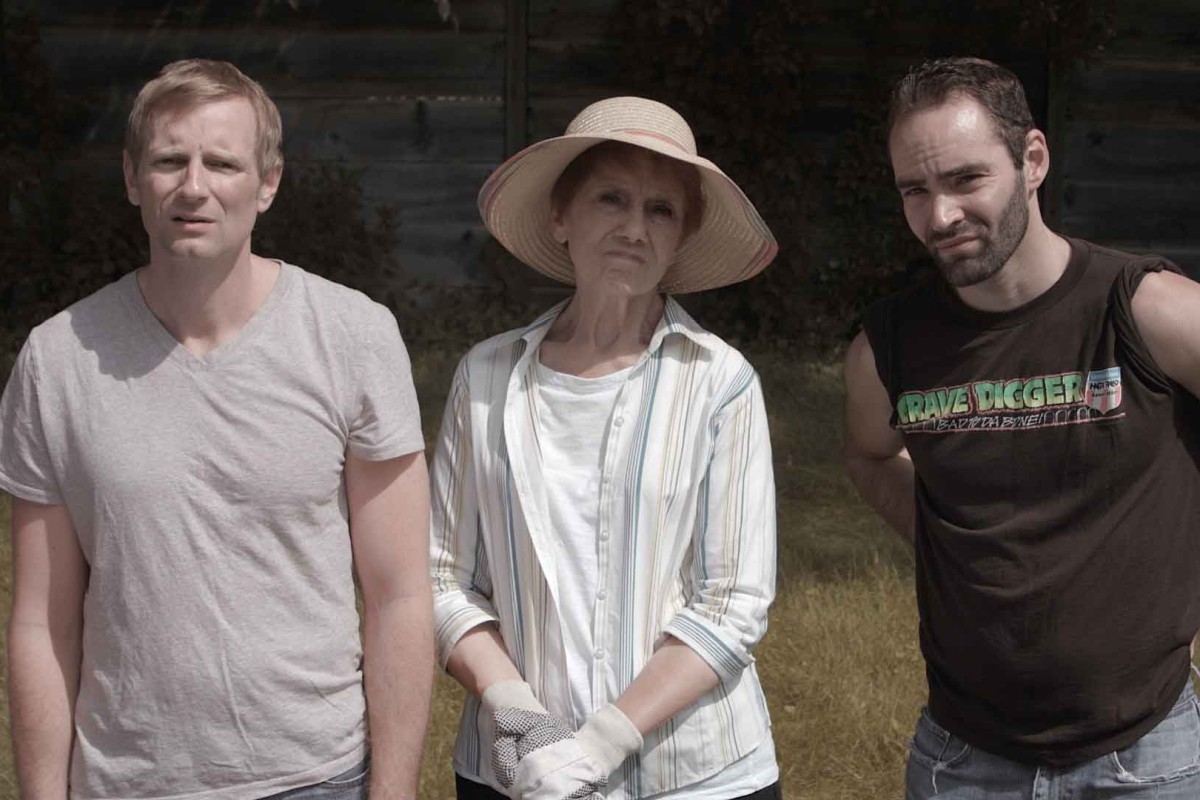